Smith was stopped early on Saturday morning and was taken to jail.

Aldon Smith has been given a lot in life. Blessed with incredible size and athleticism, he is financially set for life because of his ability to play football. He has oodles of supporters in San Francisco, Missouri and all around the nation, but for one stupid reason or another, he went driving on Friday night while intoxicated.

The Rookie Of The Year candidate was booked and charged early Saturday morning and is being held in a Miami prison. The 49ers are yet to make a statement on behalf of Smith.

Here is another picture of his mugshot: 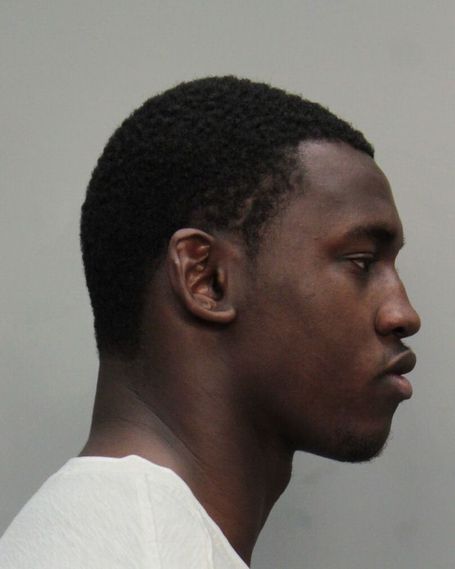 It appears bail has been set for $1,000 dollars, but it may take a while with it being the weekend. Expect both Smith and the team to release a statement following the arrest. Fortunately for Smith he is a first-time offender and will likely face nothing more than a fine and probation.

Does anybody sleep #Miami #oceanave #letsgo

Hopefully they have comfortable beds at whichever jail Aldon spends the weekend at.

For more on the 49ers, head on over to Niners Nation.