It's been a busy and hectic few weeks, where the furor surrounding Jim Harbaugh has reached the fever pitch of a Hollywood A-list celebrity breakup. So naturally, now that it's all but certain Harbaugh has committed himself to the San Francisco 49ers, it's safe to say there's a lot of skepticism floating around. Not everyone is ready to believe that this isn't the last twist and turn, and want something more concrete from the Twitterverse that has lied to them over and over.

Okay guys and gals. It's over. Jim Harbaugh is the next San Francisco 49ers head coach, and we can prove it. 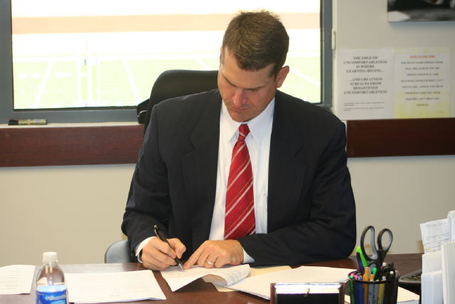 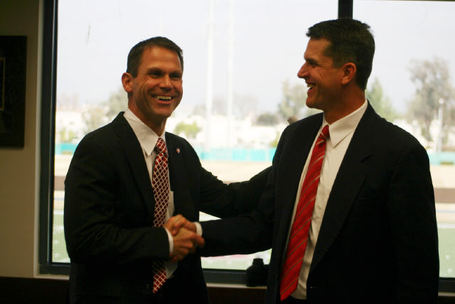