Share All sharing options for: Jeremy Lin Faux Hawk: Hot Or Not?

Like his game over the past season, Jeremy Lin's hair has changed quite a bit since he became an employee of the National Basketball Association. More specifically, Jeremy Lin's fade has increasingly gotten more pronounced and his hairstyle is much more.. well.. styled to say the least.

Chris Bosh declared himself to be the most distinguished gentleman of the NBA, throwing a party for himself and his teammates as "proof" of their distinguishedness. Is Lin's increasingly sexy new style worthy of such a title as Bosh's self-proclamation? Is it hot or not? See the before and after after the jump.

Here's Jeremy Lin after signing with the Warriors last summer.  The hair is quite bushy and undefined. Clearly still on an undergrad budget, perhaps he could not afford a great haircut. 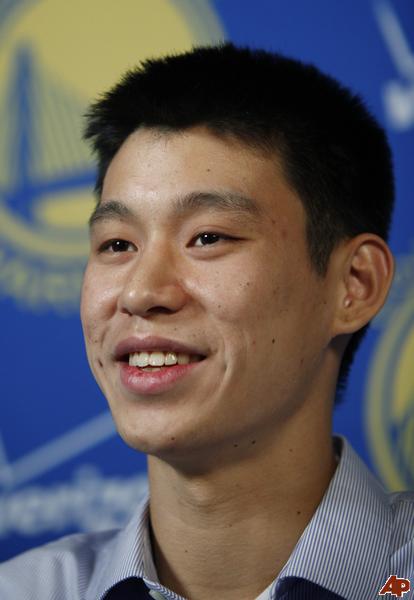 Midway through the season, Lin started using gel and his fade is on point. Check out the duds, too. Distinguished gentleman if you ask me. 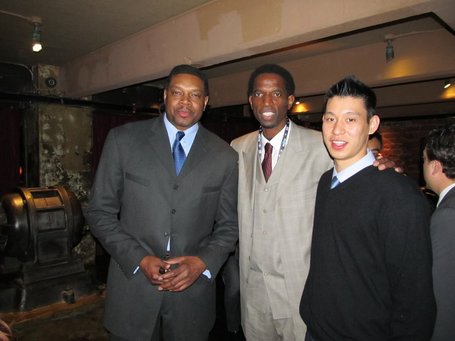 Recently, Lin's faux hawk has become more pronounced and the fade is non-existent.  Lin's hair has transformed over the last few months, but which hair-do do you prefer? Are any of these hair-don'ts? 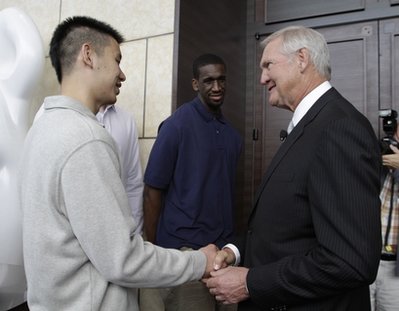