Looks like the baby-faced assassin is about to become a man. According to multiple media sources, Stephen Curry had proposed to his girlfriend, Ayesha Alexander, months ago, but just recently made it public the identity of this fiance. Well, for us Curry fans, we knew exactly who it was since we've been stalking him since he got to Golden State. This twenty-two year old, who looks more fitting at high school prom dances than the 'Big Dance,' is set to marry Alexander, girlfriend of two years, in Charlotte, North Carolina Summer 2012.

One wonders if Curry will invite Monta Ellis to his wedding as Ellis asked Curry and Curry alone of the Warriors squad to be in attendance. Perhaps Curry was only invited since half the roster was either shipped out or on loan from the d-league. And with Curry's crazy love for Chick-fil-A, think he'll have some of the catering done by them? For all you ladies wondering what it takes to get Curry's heart, some more photo at jump.

Finding Ayesha Alexander photos has been difficult. Trust me, I'm a researcher for a living and getting photos that weren't already from her website was a challenge. But here are some leaked out today. 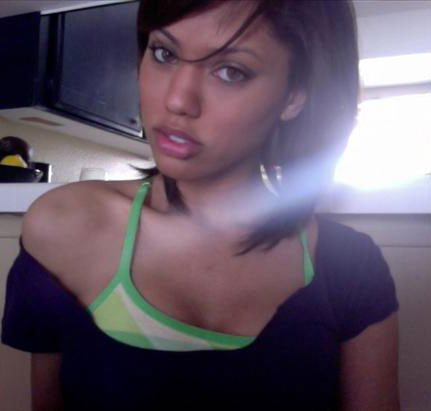 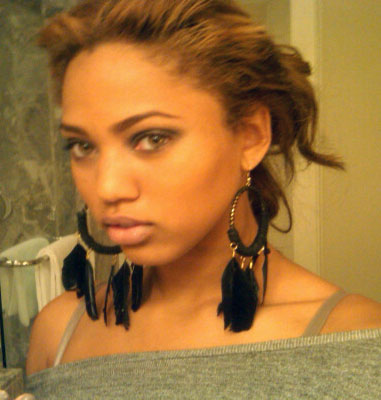 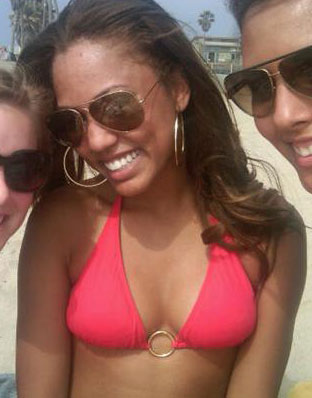