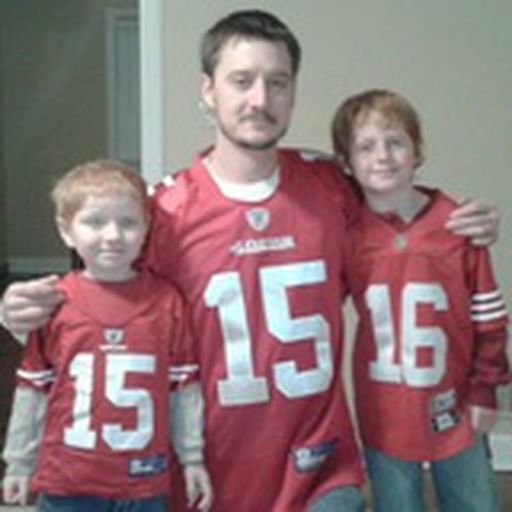 I can haz teh stats?

Just what do the statistics say about the 49ers and Patriots as they prepare to face-off on Sunday Night Football?

With a stocked roster where rookies hardly even put on the uniform, the 49ers need to draft studs, the kind of guys found in the top four rounds.

What kind of combinations are there for the 49ers' game-day roster vs. the Rams Sunday?

Which 49ers running backs will be active against St. Louis after a dizzying array of roster moves?

Who's jersey will be dirtier after the 49ers and Saints meet, and where will the dirt come from, in a game played indoors?

I can haz all your footballs?

The Bears want all your footballs. The 49ers must say "No!"

Can the 49ers find a way to utilize Colin Kaepernick properly should he be called-upon to start vs. the Bears on Monday Night Football?

The NFL is just another job

"My wife's water just broke! We're having a baby this very minute! But I think I'm just gonna go to work instead." - Nobody, ever

After not facing Sam Bradford in either of the 2011 match-ups against the Rams, will the 49ers remember enough of what they saw in the pre-Jim Harbaugh era?