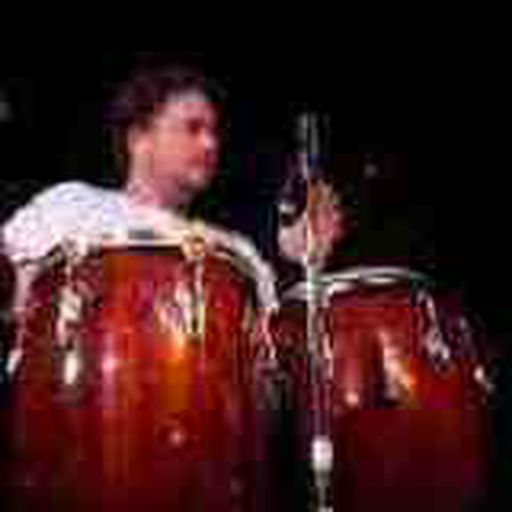 Born in Castro Valley and raised in the ENTIRE Bay Area, Raymond St. Martin is a lifelong Bay Area Sports Fan. Although "Saint" is a die hard Warrior, Raider and A's fan (He can still be seen banging the drums in Left Field on occasion), he does have some love for the teams on the other side of the Bay. Well, he has to, his wife is from San Francisco and is as die hard about her teams as Raymond is about his. Raymond has been a lead actor in a film shot at ILM (George Lucas' Studio in San Rafael), has toured the Country and released albums as a musician and has been Sports Blogging since the early days of the ESPN Message Boards. Currently Raymond is the Lead Editor of SBN's Raider site, Silver and Black Pride, plays in the local band Corduroy Jim and is raising 4 children in Pinole CA.

Lito Sheppard Has Signed With The Oakland Raiders

Lito Sheppard Has Signed With The Oakland Raiders

Terrelle Pryor Is Not In Oakland Raider Training Camp

Terrelle Pryor Will Begin His NFL Career As A Quarterback

Terelle Pryor Will Begin His NFL Career As A Quarterback:

Oakland Raiders Training Camp 2011: How Many Reps Will The Starters Get?

Jason Campbell Is Hitting His Stride In Oakland