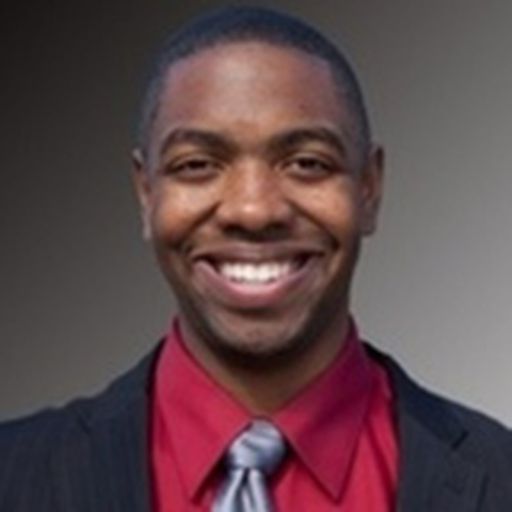 Michael C. Jones has over ten years' experience covering professional sports. He has written for Southern California's Press-Enterprise and contributed to Yahoo! Sports among other platforms. He is also the Editor of SportsOutWest.com, a West Coast-centric sports hub. Michael is excited to bring his passion for sports to SB Nation as a contributing writer.

Not many experts around the country are giving Cal a chance vs. UNLV.

Four Warriors will travel to Houston to represent Bay Area basketball and do Golden State fans proud in the Lone Star State.

Niners face Cardinals with plenty on the line

The San Francisco 49ers held practice without their primary tight end after the team faced two key injuries against the Seahawks last week.

The San Francisco 49ers and the NFC West are prevalent on the NFC Pro Bowl roster for 2013.

The Oakland Raiders will have Marcel Reece and Sebastian Janikoswki as alternates, but no players will represent the team in the annual game as full selectees.

The Clippers used depth and a strong fourth quarter to close out Sacramento while making history in the process with a franchise-best 12th straight win.

Northwestern chipped away to make a game of what was a one-sided affair where Stanford led by as many as 18 points in the first half.

The veteran defensive tackle has not missed a game since Week 1 of his rookie season and did not practice on Wednesday after injuring his left elbow vs. New England.