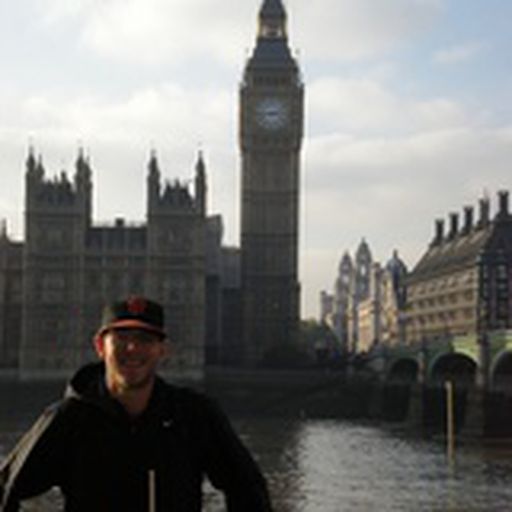 The Worcester Sharks, the San Jose Sharks' AHL affiliate, begin their season on Friday against the defending champion Norfolk Admirals.

Can the Cardinal earn themselves a win in South Bend?

Golden State took care of business Thursday night in their third preseason game of the season.

Giants confidence leads them to NLCS

Can the Giants ride this wave all the way to another World Series title?

The San Francisco Giants have advanced to the NLCS, doing so in historic fashion with their team-first mentality.

Buster Posey and Co. have broke open a 6-0 lead over the Reds in game five of the NLDS.

Odds not in Raiders favor against Falcons

The oddsmakers do not foresee the Raiders beating the Falcons on Sunday.

Not much love from the oddsmakers for the Bay Area's NBA title chances this season.

Will the Warriors have their center healthy in time for the regular season?