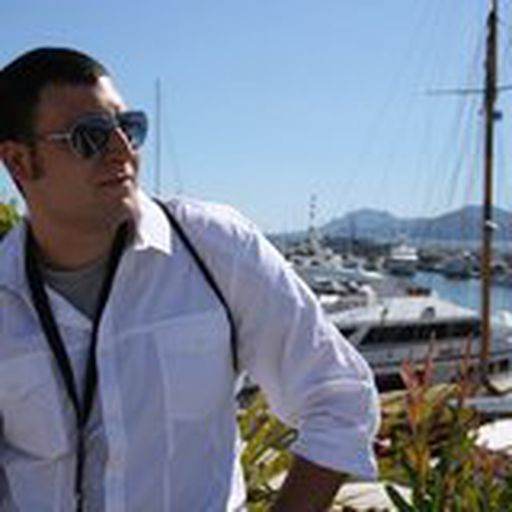 Dylan DeSimone is a University of Connecticut graduate with a B.A. from the College of Liberal Arts and Sciences. As a pure writer, Dylan has used his creative and organizational talents in both film and sports media. He first began writing for The Daily Campus newspaper before moving onto SB Nation, and their sports producing shingles, Niners Nation and SB Nation Bay Area. As a filmmaker, he wrote, directed and produced a short film which earned recognition in both the U.S. and Europe, having been a part of the 64th Annual Cannes Film Festival. A California native, Dylan grew up in North Hollywood, closely following the San Francisco 49ers and Los Angeles Kings. He continues to combine his talent with his passion by articulating sports news, particularly a widespread of NFL-related topics.

San Francisco 49ers D asserts themselves as No. 1

On Monday Night Football, the San Francisco 49ers made a strong case for why their defense in the league's best.

The turnover margin will be key on Monday night

We preview the Week 11 Monday Night Football match-up between the San Francisco 49ers and Chicago Bears. In a defensive battle, we breakdown why the turnover margin will be key.

With the San Francisco 49ers and Detroit Lions upcoming game in Week 2, we take a look at a potential offensive strategy for the Niners.

49ers Vs. Packers: The Importance of the San Francisco Ground-and-Pound

The San Francisco 49ers are set to take on the Green Bay Packers at Lambeau Field this Sunday. We breakdown the importance of the 49ers run game in this match.

With the release of the Madden NFL 13 demo, SB Nation Bay Area was able to release the ratings for the San Francisco 49ers players. We'll challenge and credit 6 decisions by EA Sports when rating 49ers players.

Fantasy Football: Three Games in Which to Start 49ers Running Back Frank Gore

Heading into the 2012 season, we identify and discuss three must-start games for 49ers running back Frank Gore in fantasy leagues.

How the San Francisco 49ers can scheme and prepare to best the Green Bay Packers in Week 1 of the 2012 season.

Can 49ers Rookie Wide Receiver A.J. Jenkins Explode Onto the Scene in 2012?

We examine the situation that 49ers rookie wide receiver A.J. Jenkins is currently in and whether or not he can put together a strong performance in year one. With a strong surrounding cast and proper environment, Jenkins could explode onto the scene in 2012.