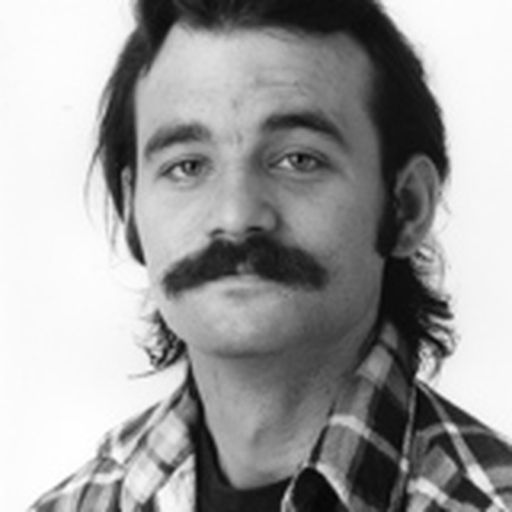 Danny is the Managing Editor & Senior Writer at FieldGulls.com, the SBN Seahawks blog. He's an Associate Editor at SBN Seattle and contributes to the SBN Regionals for Arizona, Los Angeles, and the Bay Area. The Seahawks, Mariners, and Washington Huskies are his teams. He used to like the Sonics but let's not talk about that.

According to a report by CSNCalifornia, the San Jose Sharks are one of the favorites to sign free agent forward Shane Doan.

U.S. swimmer Missy Franklin, a 17-year old senior at Regis Jesuit High School near Denver, Colorado, has narrowed her list of 'top-three' potential colleges down to Cal, USC, and Georgia.

49ers Training Camp: Randy Moss With 'A Little Pep In His Step'

San Francisco 49ers training camp for 2012 is underway and one of the more intriguing storylines to watch over the next few weeks will be the performance of free agent signee Randy Moss.

SportsIllustrated's Don Banks recently wrote that the emergence, or not, of Randy Moss, will be one of the biggest storylines for San Francisco's upcoming training camp.

SportsIllustrated got the ball rolling and released their grades on Wednesday, and gave the Oakland Raiders a C-Minus and the San Francisco 49ers a B. Find out why, after the jump.

According to the Pittzburgh Post-Gazette, former Sharks forward Benn Ferriero has signed with the Pittsburgh Penguins.

Stanford pitcher Mark Appel, viewed by many as a potential first-overall pick in this year's MLB Amateur Draft, has decided to return to school to pitch another year over signing with the Pittsburgh Pirates.

49ers' Justin Smith a Great Bargain, Says Jason La Canfora (and Everyone Else)

CBSSports' Jason La Canfora recently assembled a list of the 11-best bargains in the NFL, according to their contract salary, and to go along with that list he also put together the 11 players with worst contracts in the league. Not surprisingly, San Francisco's Justin Smith was right there near the top of the list of biggest bargain players.

Fantasy Football 2012: What Does Randy Moss Do For 49ers Receivers?

It's about that time to start thinking ahead to your 2012 NFL Fantasy Football draft(s) and the overhaul of the 49ers receiving corps makes for some big question marks.