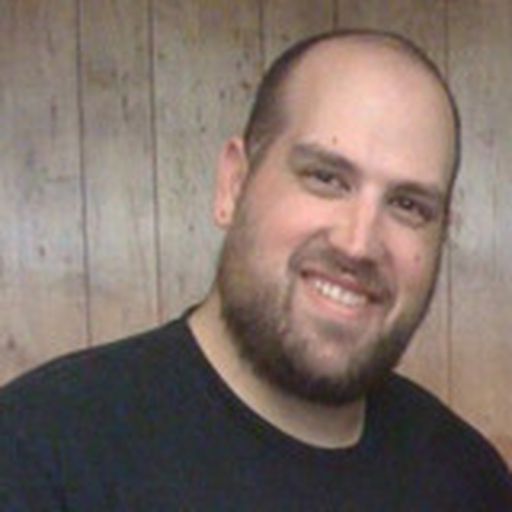 I'm a native of Northern California, but have recently relocated to Los Angeles. I've been writing online in one way or another since 2003, and I'm pleased to be joining SB Nation as a newsdesk writer for the West. Talk to me about sports!

The A's have dropped two quick games in Detroit. Now they'll hope to avoid the sweep on Thursday.

The A's would rather forget about Tuesday's game. They were blown out with aplomb in their series opener against Detroit.

The A's were able to avoid the sweep at Comerica Park. They blew out the Tigers in Thursday's series finale.

The Athletics kick off a difficult road trip in Detroit on Tuesday. They'll need to continue to win to hold their spot atop the Wild Card standings.

The A's won the series, but couldn't sweep the Orioles out of town. Baltimore keeps pace in the AL East with the win.

The A's have won their duel with the O's. They will go for the sweep on Sunday.

The A's started a series against the Orioles with a solid win. They'll try for the series win on Saturday.

The A's won the series, but couldn't sweep the Orioles out of town. Baltimore keeps pace in the AL East with the win.

The A's and O's will meet in the East Bay this weekend. Both teams are intent on remaining playoffs-bound.

"The Bernie Lean" is taking the East Bay by storm. As far as you know.