Share All sharing options for: Stephen Curry Shopping With Girlfriend In New York 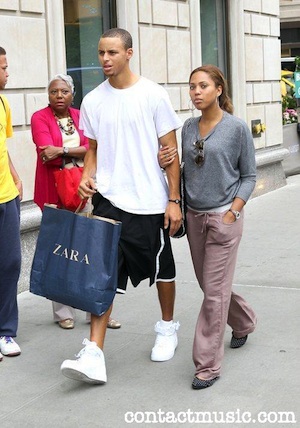 Die-hard fans of the baby-faced Golden State Warrior have flooded the internets with questions of who gets the rock his chain (or jersey) on the regular.  Supposed friends of friends of friends suggest that his girlfriend is Ayesha Alexander, full-time model and part-time student, hailing from Charlotte by way of Canada.  Based off the pictures from Alexander's professional website, Stephen Curry is still dating the same woman people think he is.

It's no wonder that Curry is practically untouchable in the eyes of the NBA.  He's got game, has great basketball pedigree, doesn't have the ego, and is dating someone that matches his good looks.  If there was such thing as royalty in hoops, Stephen Curry would be like Prince Williams and we're all watching.

But enough about my man-crush, lets focus on Alexander.  She's accomplished, just like her alleged man.  From her bio:

She later went on to get commercial and music video work as an actor and commercial and print work as a model. At twelve she impressed the directors of the Toronto production of "The Voice", auditioning for a role that was not only for an adult but a man. They were so impressed by her stage presence and the fact that she was the only actor who put down the script, delivering the opening monologue to perfection. They seriously considered changing the role but opted instead to have her work as a support Character and Children's Director. The next year she was presented with the "DRAMA AWARD" at her eight grade graduation. She was also accepted into the prestigious ARTS YORK performing arts program at Unionville High, but later had to withdraw due to the families relocation to Charlotte.

This woman's got talent! Sorry ladies, with a resume like that, it's going to be hard for y'all to top that. 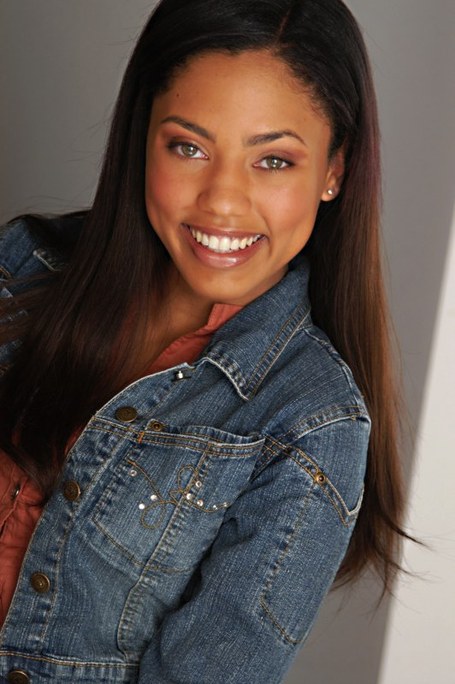